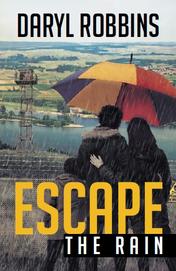 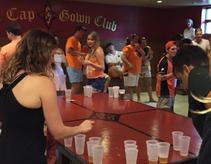 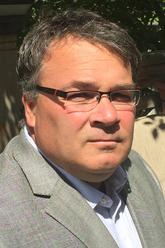 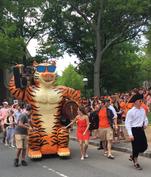 Daryl graduated with a degree in Geological and Geophysical Sciences from Princeton in 1990.  While there he played Varsity hockey before joining  the varsity golf team. He was team Captain in his senior year.

After graduation Daryl worked around the world with Western Geophysical.  He began his working career in a very technical role of InField QC.  As IFQC he helped design 3D’s, optimized placement of 2D lines, and processed seismic data and refraction data.  As his career progressed he found himself transferred to countries like Mongolia, India, Romania, and Yemen where the clients Western worked for were very HSEQ intensive.

Daryl returned to Canada in 1997, started a family and continued his work in the WCSB as manager of Western Geophysical Spec department. Daryl expanded his career in the seismic services industry until 2015 when he used his skills to help establish Peer Solutions.

Most recently Daryl published his first book - Escape the Rain.